Join Us Virtually Sunday at 10:30 am here 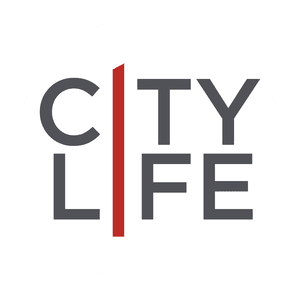 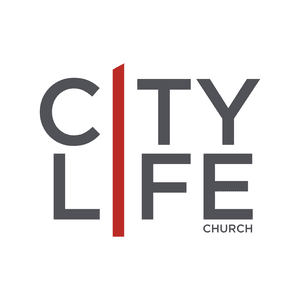 Say hello to the leadership team at CityLife Church

Pedro Reis was born in Brazil and moved to New York when he was three years old. He gained a heart for city communities after graduating from college. He served as an urban missionary for two years in the city of Chicago with Mission Year before earning his Master's of Divinity from Alliance Theological Seminary. Through all these experiences he has continued to learn how individuals and the church can best love God and love people. Pedro and his wife Anne moved to Jersey City with their son Ryan and live in McGinley Square area of Jersey City. As Lead Pastor, Pedro is excited to see how God will use CityLife to bring people to faith in Jesus and bring healing to our city.

Ryan Dominguez has served CityLife as the Creative Pastor since 2015, while earning his Master’s Degree in Urban Ministry at Alliance Theological Seminary. With his wife, Clara, and young son, Ezra, Ryan has been after God’s heart for Jersey City and their neighborhood of the Heights for the last decade, and plans to live here for at least another decade. As a shaper of culture, Ryan hopes to be a catalyst in transforming CityLife’s worship into a lifestyle of service to, and in collaboration with, our neighbors rather than just something we do on Sundays inside the four walls of a building. 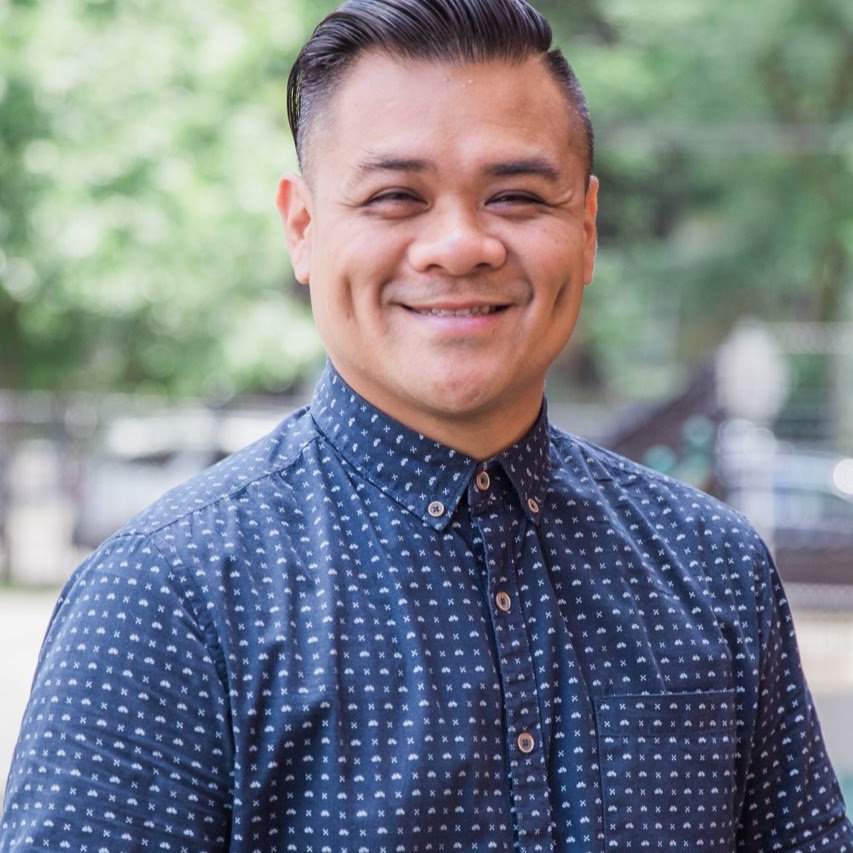 Mykel Pollock serves as CityLife's Pastoral Resident. He served as a Chaplain for the Atlantic City Rescue Mission for 3 years before relocating to Bayonne, NJ and attending CityLife Church. He has been married for one year to his wife Jeanine. During his two year residency Mykel will obtain his license, work towards ordination from the C&MA and will train and serve under the guidance of CityLife's staff. He is grateful for the opportunity that God has provided for his family and sees this as the genesis to fulfill the calling God has placed on his family's life. I joined City Life in the summer of 2018 and quickly knew that I wanted to be part of Children's Ministry. Now I am excited to be part of Children's Ministry in a much bigger way. I have grown up in Church all my life so I believe it is so important to teach children early on about God's Love.  I will continue to help show and teach God's love to the children and hope that their faith will grow. I want them to feel excited to come to Church. Kody moved from Seattle to Jersey City in 2014, and was welcomed into CityLife so immediately that he has called it home ever since.  He has been an active volunteer in children and youth ministry since high school, and has developed a passion for helping young people to understand that they are cared for even when they feel lost. Outside of CityLife, he is a Learning and Development Manager at Jet.com. Kody lives in the downtown area of Jersey City with his wife Gloria and he is excited to see how the Lord will continue to work in and through CityLife. 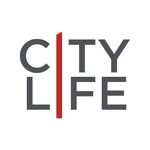